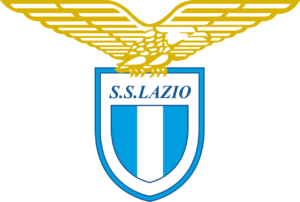 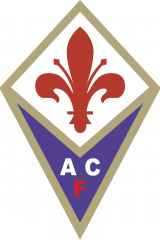 The game played on the 15.05.2016 ended with a 2:4 defeat. Senad Lulic scored in the 2′ minute with a beautiful right footed shot. He played 90 minutes. It was his 3rd Serie A goal of the season. This game was the last game of Miroslav Klose and because of that Lazio played with an extra lettering “DANKE MIRO“ on the shirts. The shirts are also lettered inside with the 1st letter of the players name, his number and the halftime in which the shirt was worn.

Senad Lulic´s shirt unwashed from the 1st half 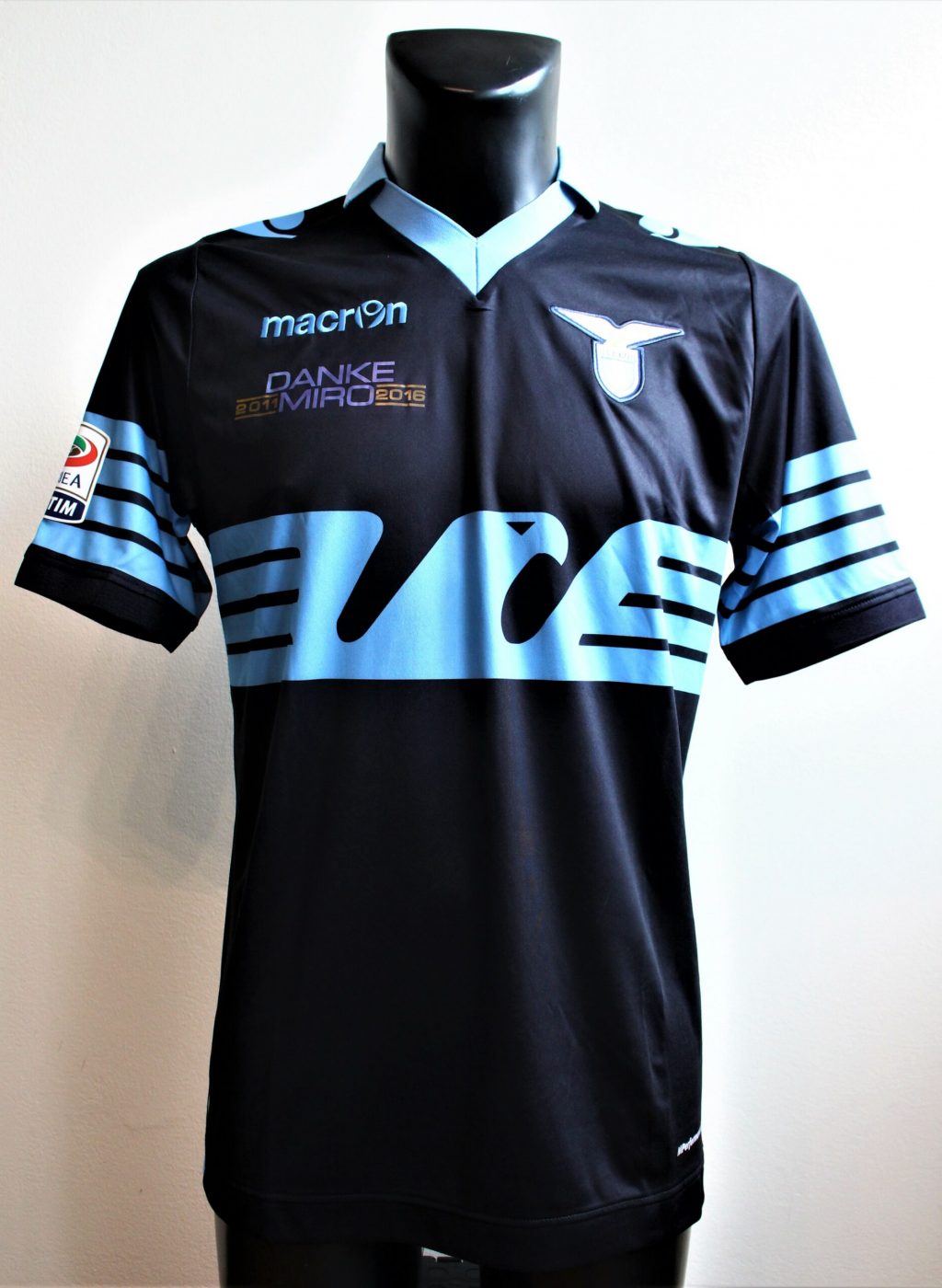 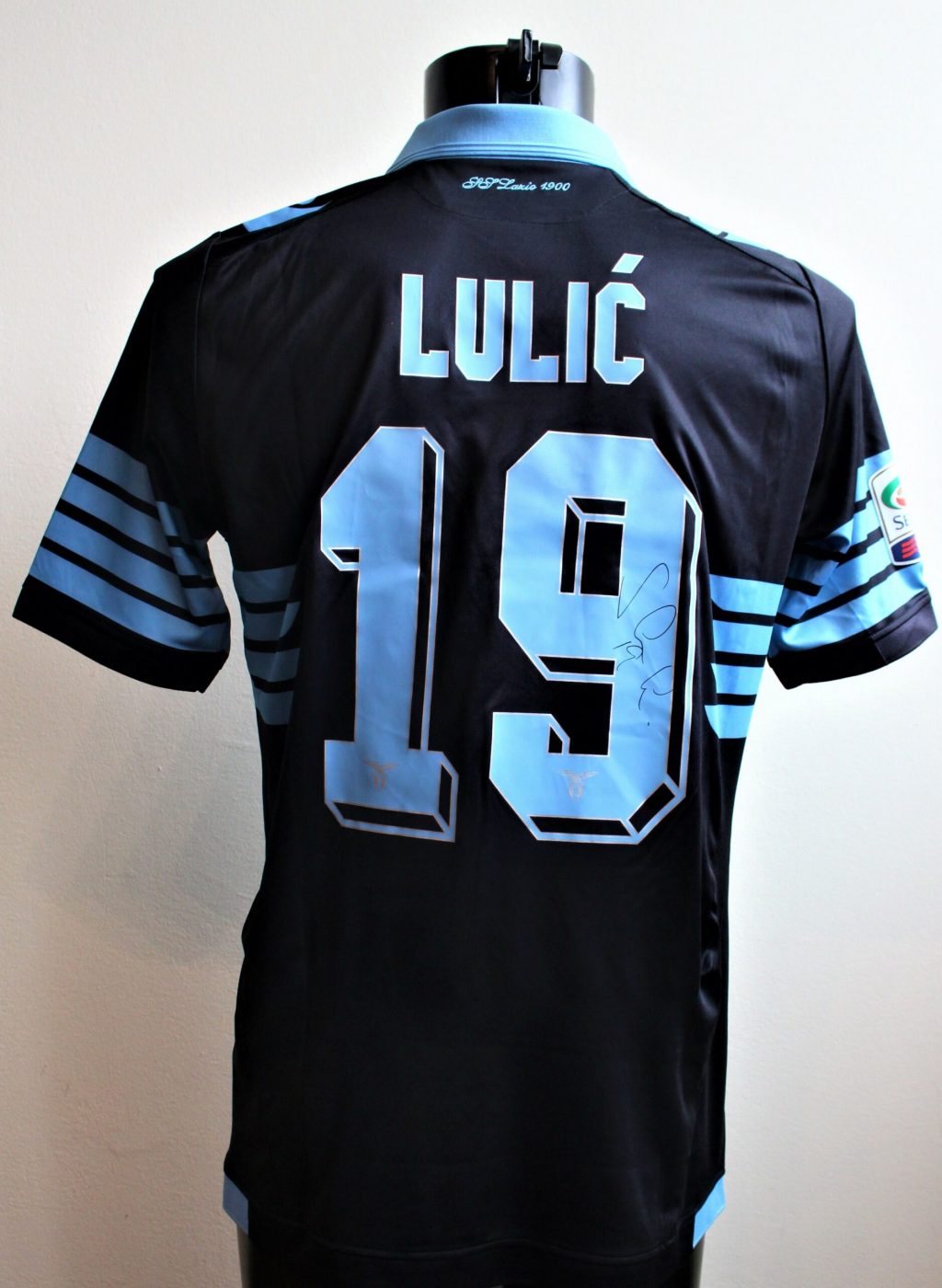 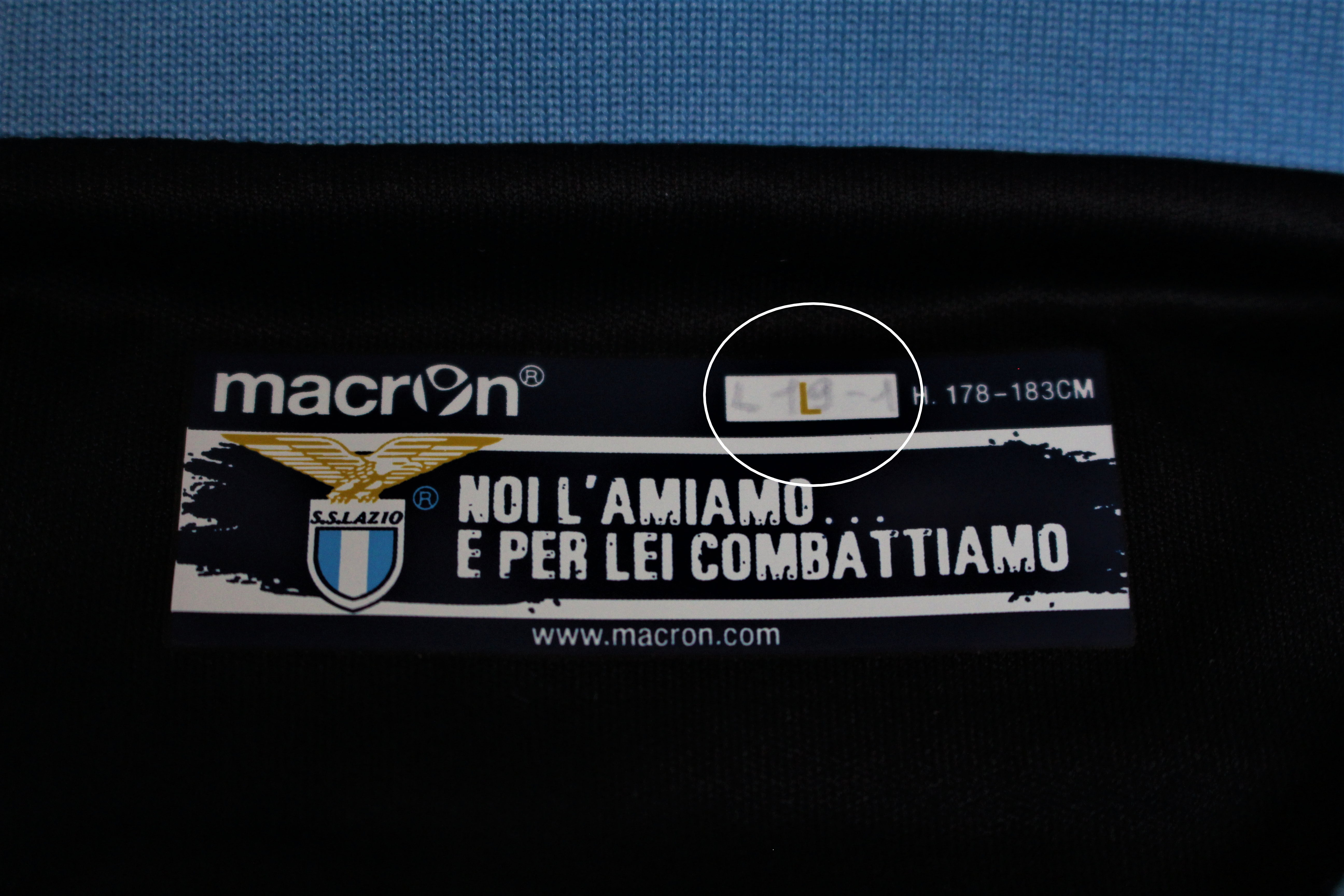 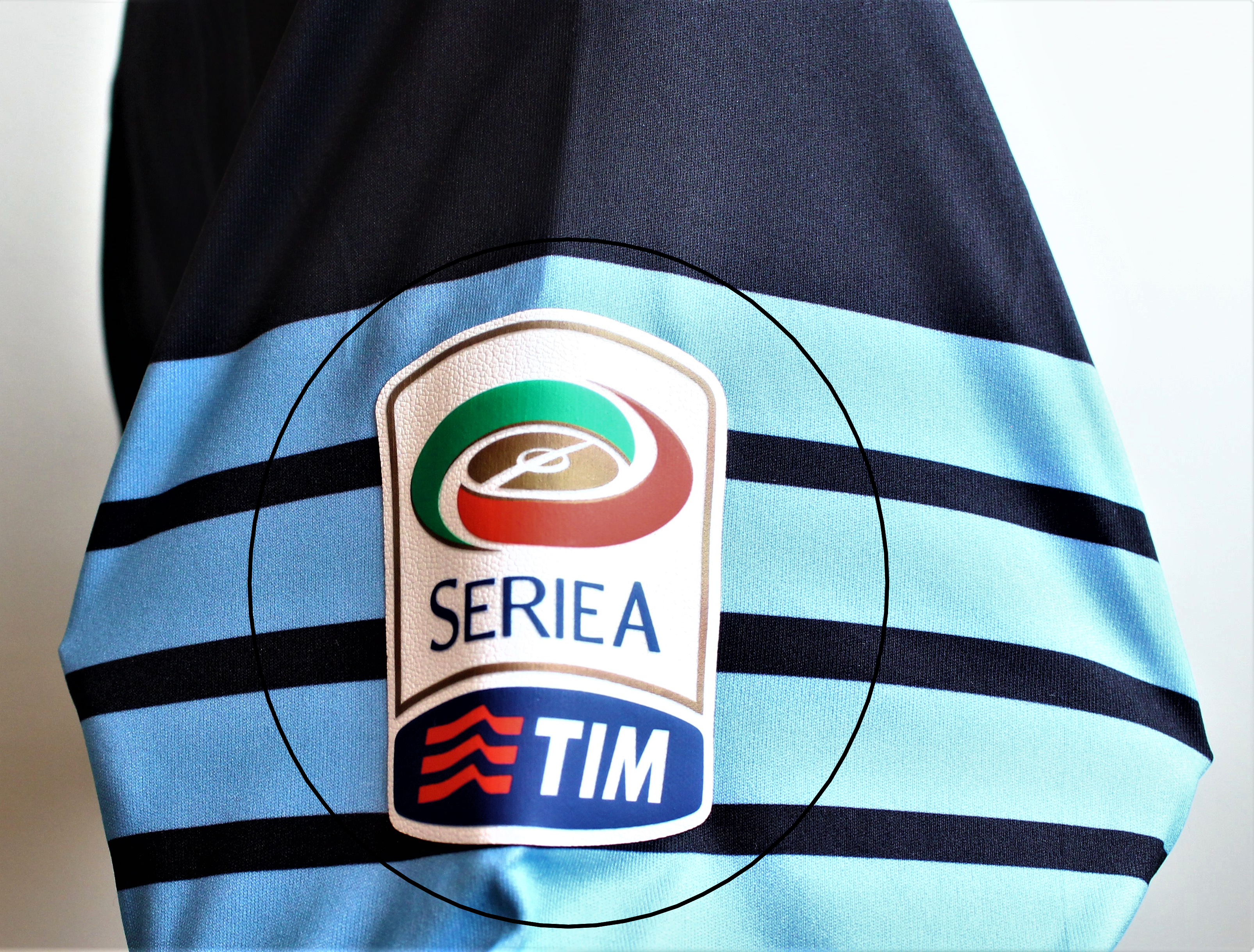 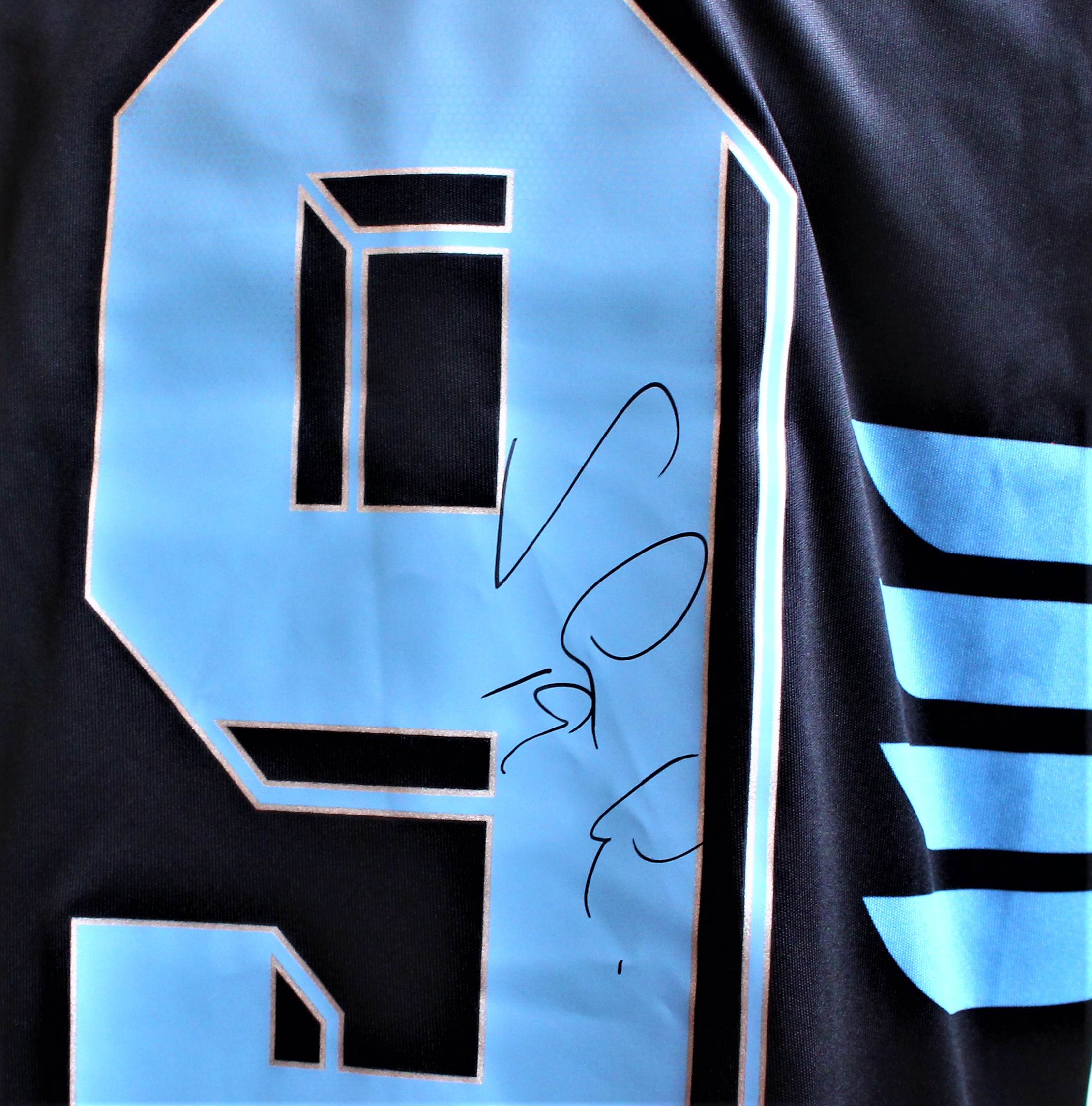 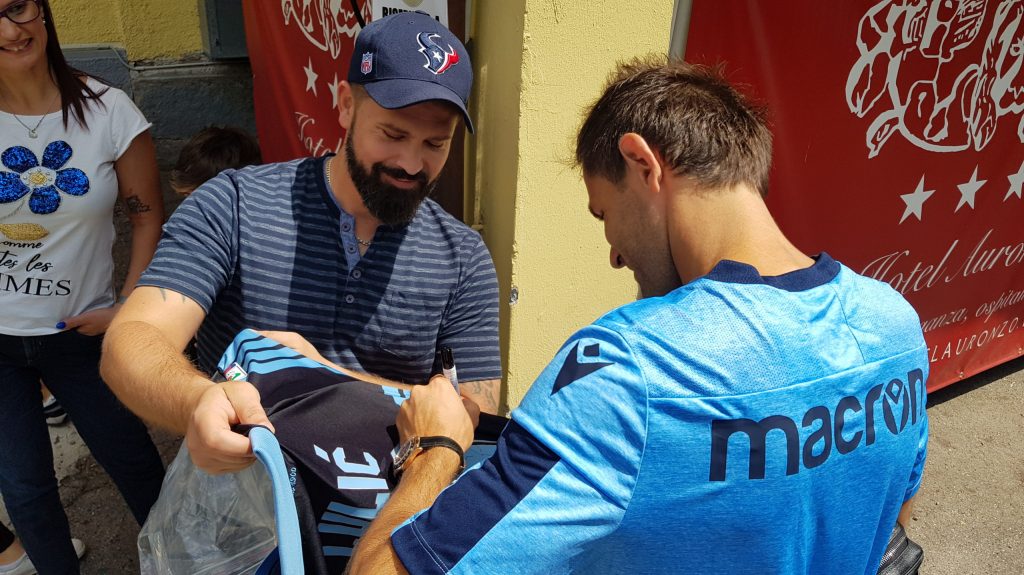